The Other Film Festival WA 2021 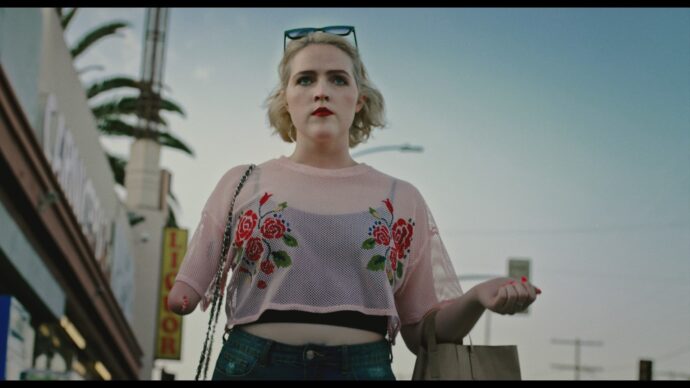 Originally an Arts Access Victoria initiative, The Other Film Festival started in 2004, becoming a ground-breaking, disability-led and fully accessible film program elevating Deaf people and people with disability’s voice, stories and skills within the Australian screen industry. Huge thanks to Caroline Bowditch, CEO of Arts Access Victoria, and Fiona Tuomy for their guidance and support in bringing this concept to Western Australia.

Film Program Curator, Sarah Collins selected films from around the world which reflected complex and diverse understandings and experiences of disability. “Disability in mainstream film tends to have specific tropes and clichés which serve to “inspire” an audience and often win awards for able-bodied actors for their “bravery” in portraying a character whose entire life is usually defined by their disability. I have enjoyed finding films that subvert these tropes (if you subscribe to the idea the people with disability can do anything, how do you feel about them planning and carrying out a robbery?) and focus on people telling their own stories, both in front of and behind the camera.”

Recordings of the artist spotlights will be made available on the DADAA website in the future.

The Other Film Festival WA was presented in association with Perth Festival with the support of Act Belong Commit Mentally Healthy WA campaign and Healthway.