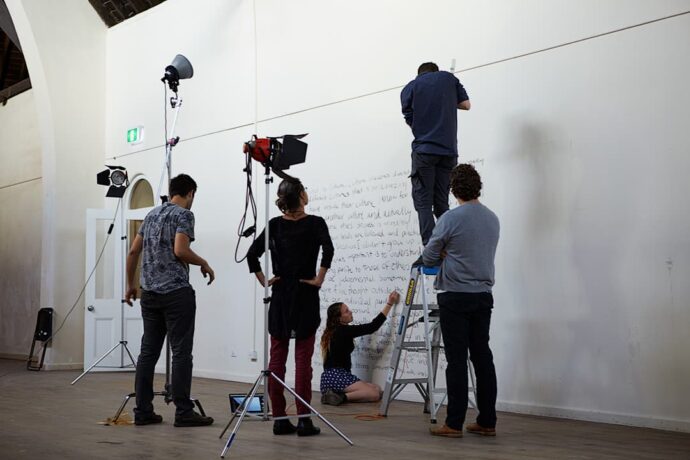 The Boards of DADAA, The Fremantle Foundation and Circus WA, along with the team from PianoEasy, are thrilled to invite you to the Community Opening Event of the Old Fremantle Boys’ School.

The event celebrates the restoration of the 163-year-old building that has undergone $2 million worth of renovations by the City of Fremantle.

The event will be officially opened by Brad Pettitt, Mayor of the City of Fremantle.

Parking on Adelaide and Cantonment Streets.

All welcome. The event is free.