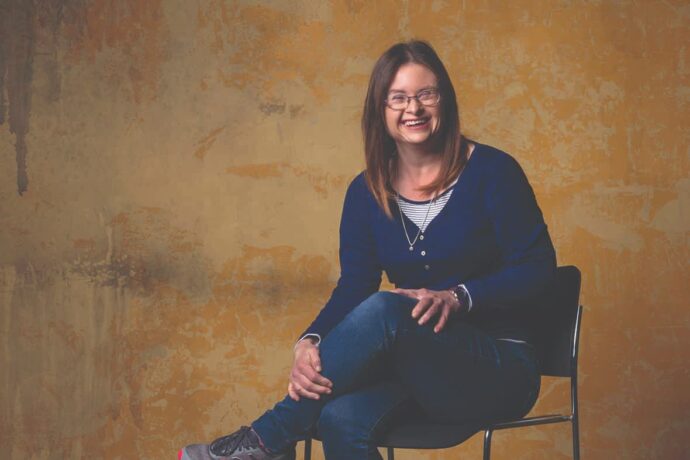 We are delighted that Black Swan State Theatre Company has joined Perth Festival and DADAA’s pioneering PIAF Connect initiative to break down barriers in disability arts in Australia.

Perth Festival has commissioned You Know We Belong Together, Julia Hales’ theatrical celebration of the power of love, the pursuit of dreams and living with Down syndrome which will have its world premiere with Black Swan State Theatre Company at the 2018 Festival.

You Know We Belong Together, a Black Swan, Perth Festival and DADAA co-production, will be a highlight of the closing weekend of the Festival next March. Co-created Julia and Black Swan Artistic Director Clare Watson, the work will be part of Black Swan’s 2018 season, which was announced earlier this week.

The involvement of the State’s major theatre company is a significant step in the Festival’s commitment towards greater access and expression for disability arts in partnership with DADAA.

Julia has been supported by DADAA for more than a decade as she has developed her skills in writing, dance, theatre and on-screen. Her recent research that she has compiled about finding love forms the basis of You Know We Belong Together.